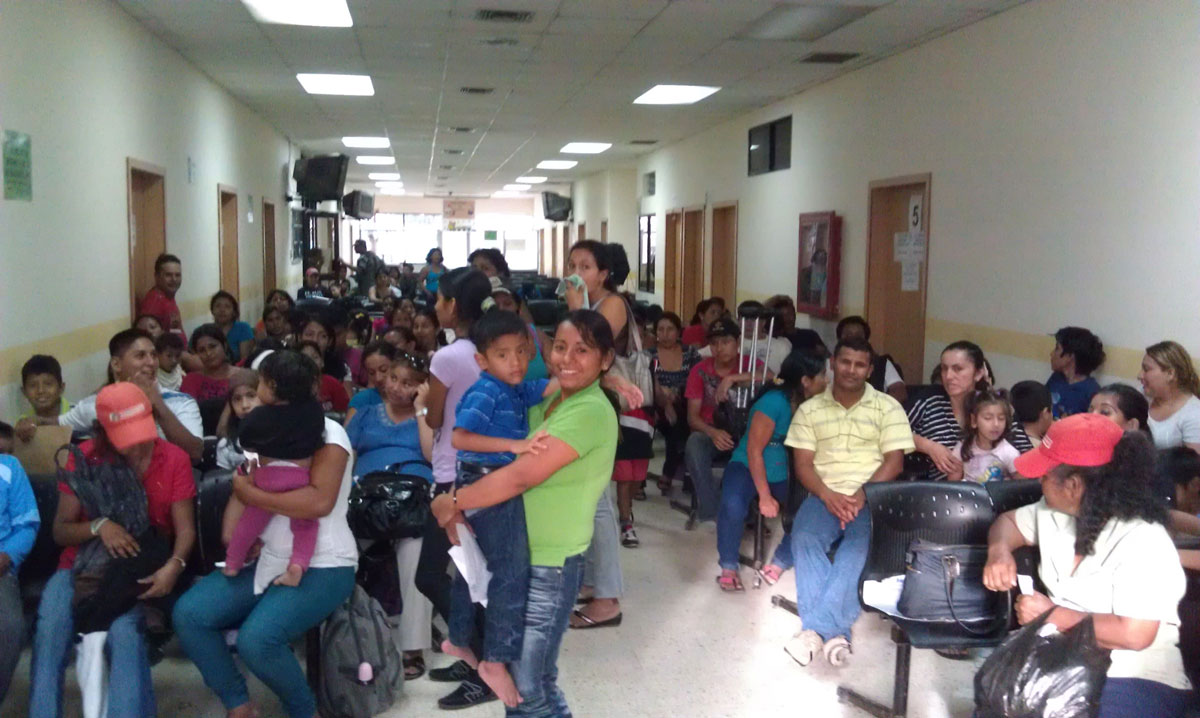 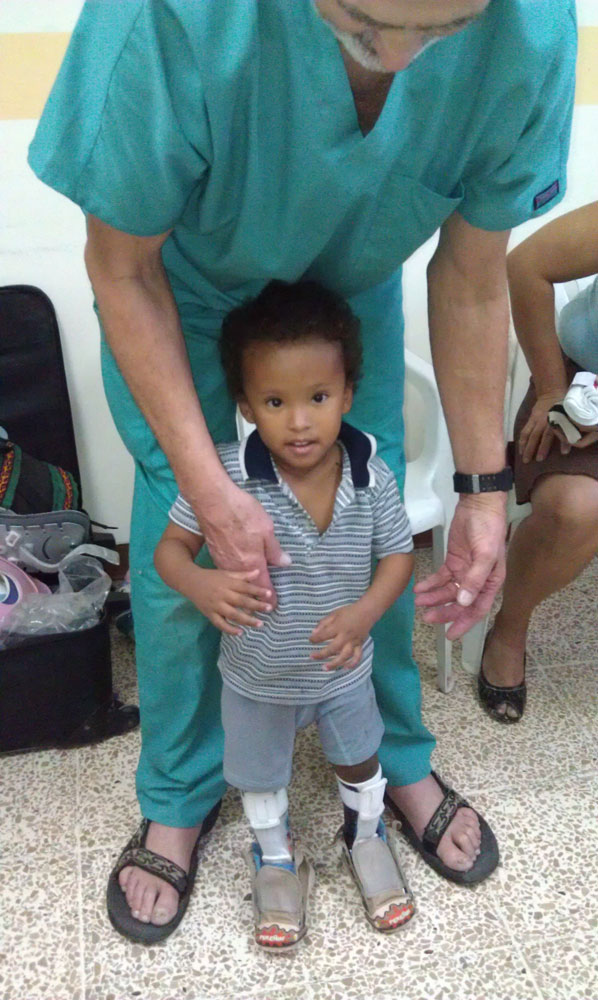 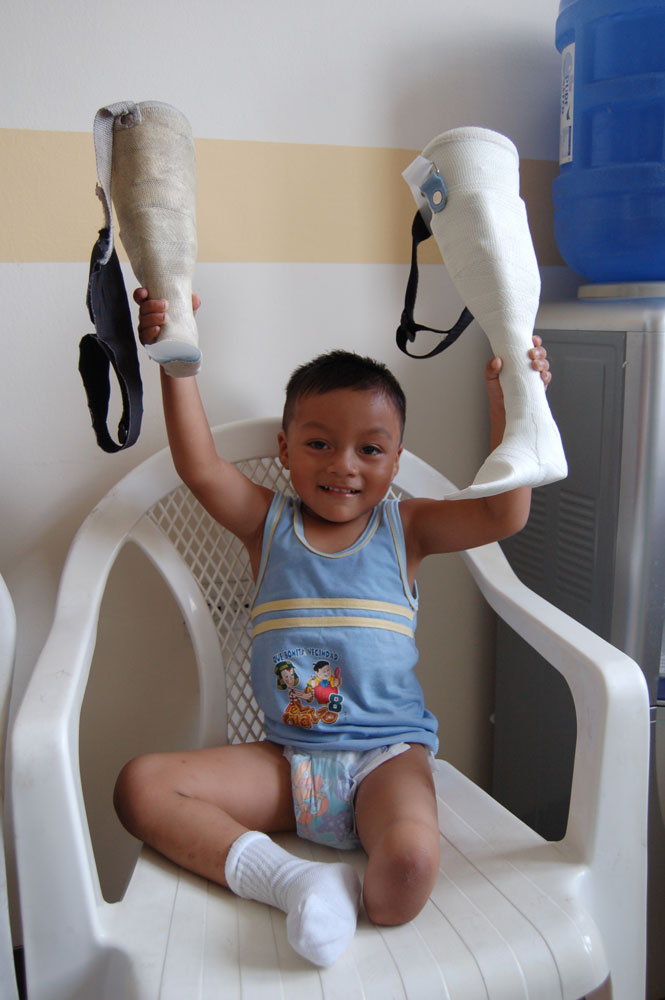 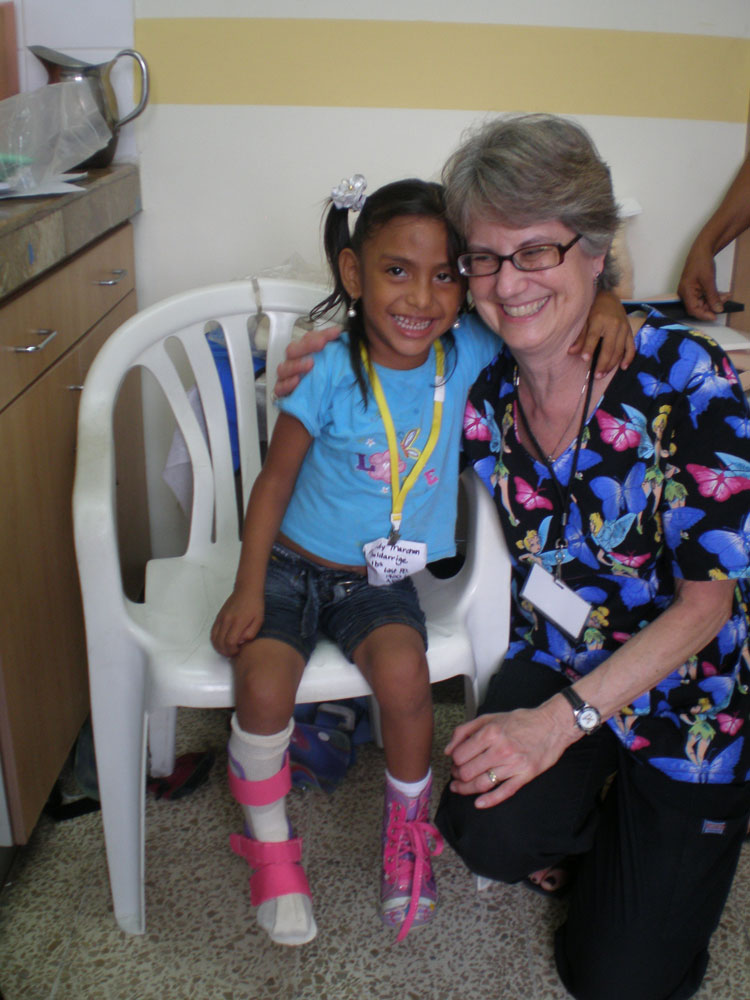 We are once again grateful to have been a part of helping Ecuadorian Children with our in-country partner, El Cielo Para Los Ninos Del Ecuador (Heaven for the Children of Ecuador.)

Due to some heroic, last minute re-routing by Dr. Shaw and the travel agent, the dreaded 12 hour bus ride through the Andes from Quito to Machala was partially avoided. A flight was arranged from Quito to Guayaquil which saved us 4 to 6 hours on the bus and allowed us to spend a restful night in a nice hotel before resuming our journey to Machala aboard El Cielo Para Los Ninos De Ecuador’s bus the next day.

The last leg to our bus ride took us through a broad valley at the base of the coastal mountains of southern Ecuador. The mountains were half hidden in clouds and fog, and we fully expected to see Juan Valdez appear on his donkey at any point ready to harvest coffee beans as the old TV commercial had shown. We later learned there were gold mines as well as coffee plantations in those mountains, but the principle produce of the area is bananas. We drove through vast, fluorescent green banana plantations for most of the last 3 hours before our eventual arrival at Machala.

After unloading our baggage at the hotel, we proceeded to the hospital for the initial triage session of the trip. We worked until the evening in the semi-controlled chaos of the crowded clinic lobby. We took one child/parent at a time into the small exam room to evaluate and develop a treatment plan.

After setting up the surgery/recovery, physical/occupational therapy, and orthotics/prosthetics clinic rooms, the next few days were spent shuffling between periodic triage sessions and seeing non-surgical patients for therapy, bracing, or prosthetics, and pre-fitting kids with braces. During this same period, the surgical teams were busy using their life-changing skills as they straightened crooked limbs, repaired hips, re-aligned club feet, re-attached tendons, and many other procedures that served to secure a new beginning for severely disabled kids who would otherwise have been hidden away and left without hope for a normal life.

The last full day of work was “Cast Change Day” – the always hectic and emotional day when all the initial surgical casts are removed under anesthesia, dressings changed, and braces “proof fitted” to insure they are correctly made for each child’s “new” hip/foot/leg/elbow, etc. before applying a final cast which will be removed a few weeks after our departure by an Ecuadorian physician and replaced with a brace. This is the day of tearful goodbyes between many of the kids and the team members. This trip ended like every other one, with very tender, heartfelt bonds established between many of the children and the members of our team. There were many hearts softened in Machala on this day.

In all, the team triaged over 150 kids and performed 72 surgical procedures. The team also provided physical therapy services to 84 kids, fitted 2 spinal braces, and 74 orthopedic braces, including a pair of lower leg braces for a three year old boy with Spina Bifida who had not walked before. The boy knew the “motions” of walking, having watched other children, but had such profound weakness below his knees that he was unable to walk or stand with stability. Once fitted with the braces, he virtually “strutted” out of the clinic! It was almost like watching a newborn colt learn to walk, and it happened just that fast! His need will be life-long, but he knows now that he is able to walk with braces and that he has real hope for the future.

We also saw one young boy for a replacement of his two year old (now too short) above-knee prosthesis which we made for him two years ago. He was thrilled with his new leg and quickly adjusted to it. We look forward to seeing him again and providing an even more refined leg on an upcoming trip to Ecuador.

As some of you know by now, we had a little difficulty just a few days into the trip when Guy got hammered with a respiratory problem – later to be diagnosed as pneumonia – and Missy developed a severe case of bronchitis. Thankfully, we were able to complete our responsibilities with the team before the worst of the symptoms occurred, but the trip home was pretty rough. Today, Missy is almost back to normal and I am feeling much better. I continue to have somewhat limited endurance and both of us continue to have persistent coughs, but we’re continuing to heal more every day.